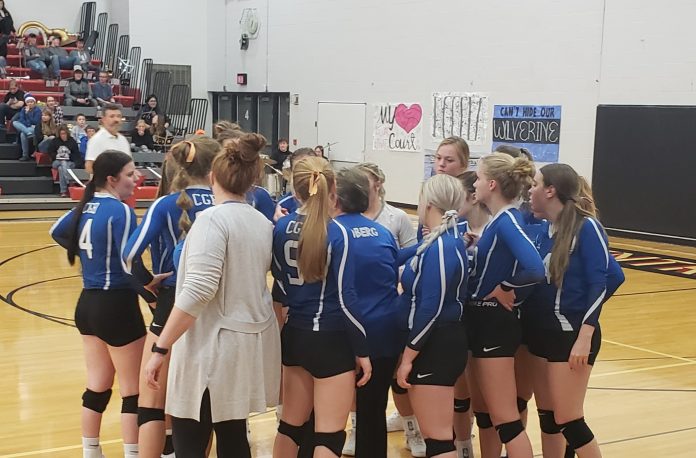 The Pheasant Conference volleyball awards were announced on Thursday, and once again it’s Clinton-Graceville-Beardsley headlining the list of recipients.

It’s the fourth straight year the Wolverines have earned each the MVP and Coach of the Year awards. Jessica Moberg follows Lora Botker (2019) and Emma Botker (2017-18) as conference MVP’s.

Kristi Moberg coached the Wolverines through an uncertain season that included a quarantine period for her team and finished the year 3-0 against conference opponents, 9-0 overall. CGB hasn’t lost a conference match in four years, winning 30 straight matches.

No conference champion was announced due to the limited schedule