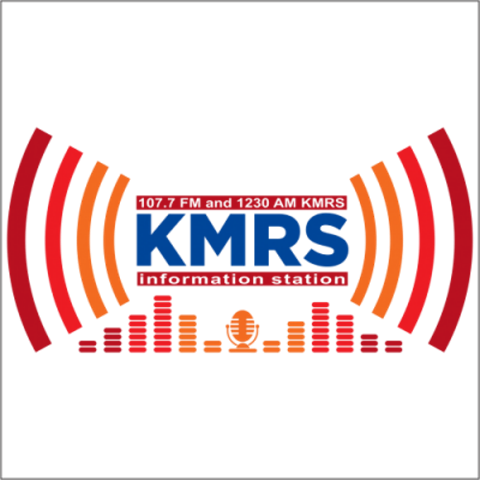 The Kandiyohi County Sheriff’s Office received a report Saturday afternoon of an ATV that broke through the ice near the point of Norway and Little Norway Lakes in northwest Kandiyohi County. The lone occupant of the ATV,, a 46-year-old man from New London, was able to climb out onto the ice and was assisted by a fishing partner.. The side by side ATV sank in 6 to 7 feet of water. The man was uninjured in the incident.

The incident came a day after Kandiyohi County Sheriff’s Officers responded to a report of an ATV that broke through the ice on the northwest part of Games Lake in northwest Kandiyohi County. Initial reports could not verify the location of any occupants out of the water. While emergency vehicles were en route, verification was received that the lone occupant of the ATV had climbed onto ice and was able to walk safely back to his cabin. The 60-year-old man from Rogers was driving a Can-Am Defender when it broke through a portion of thin ice and sank in 6 to 7 feet of water. The man was uninjured in the Christmas Day incident.

The Sheriff’s Office wants to remind citizens of the danger and volatility of ice conditions on our area lakes. Ice safety information is available on the Minnesota DNR website.